Source: Lewis & Clark Ventures leads Series B round for Beam Dental - PE Hub It seems like they are taking on a big challenge, that even dentists have troubles with: turning around non-compliant behavior. From the article: > Beam’s dental insurance policies include Perks, a... 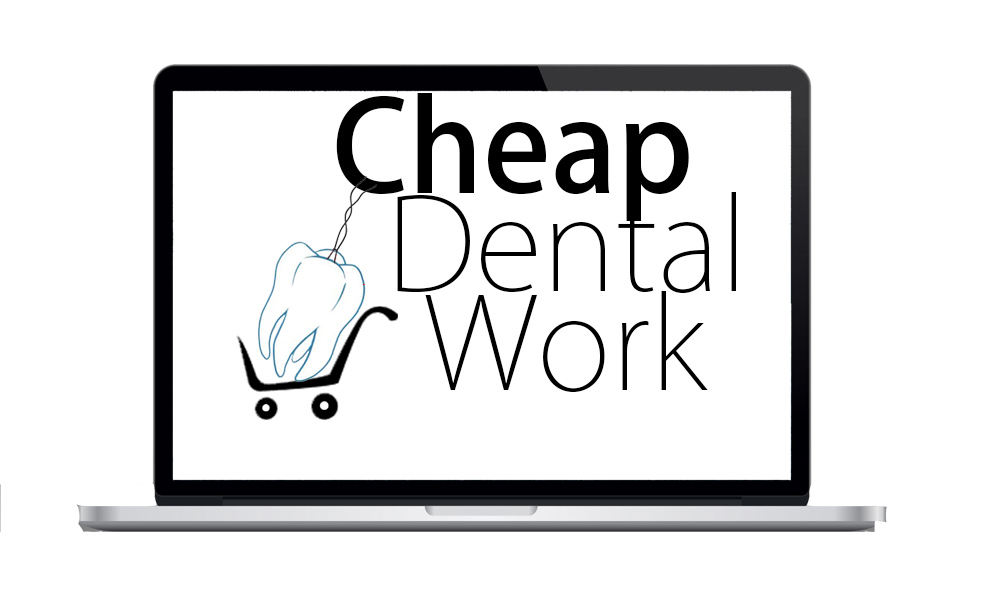 Online Cost Estimators: The 1 Disruptor to the Dental Industry That You’re Not Paying Attention To

UPDATE: as of the morning of this post 3/15/2015, Empire Blue Cross Blue Shield has announced its dental cost estimator. There's a growing trend of systems that allow patients to literally shop for dentists online. One of them has the potential to change everything we know about doing business in dentistry.  They're called dental price estimating websites  Mydentalvision, by Anthem BC/BS (Indianapolis), is leading the way with it’s aptly named Dental Care Cost Estimator. Anthem’s system, which aims to simplify going to the dentist, grant their clients the ability to search for procedures while it returns a result of a dentist offering that service and the price. Designed to give access to dentists' often obscure and mysterious fees, it's currently limited to work within the BC/BS network. It’s not the only one, however. The Fair Health Consumer, a nonprofit organization with the mission to publish treatment fees across both the dental and medical spectrum, actually brings price transparency to mobile users with a cost estimating app named Dental Cost Lookup. Patients log on, select a procedure, and the system generates a list of prices showing what the procedure should cost for their local area. The catch is, with both of these systems the pre-qualifying (and in most cases, disqualifying) is done by the patient before seeing the doctor or calling the practice. Before an x-ray is snapped. Before a tooth is cleaned. Before any real value can be established. If a patient decides to price shop your treatment plan, he or she can also search by entering a CDT code.

And patients are signing up. *One patient attended a practice that was selling an exam, cleaning, and treatment plan on an estimator site for 1$.

The goal of the estimators (according to reports) is to help patients curb the usual procedure of delaying treatment for fear of cost. After all, patients fear the needle as much as they do the bill. The theory is that by knowing what fees to expect, patients can better prepare for visits. One estimator, though, is changing the game entirely by not only estimating, but also selling cheap appointment times for the provider. Whypaymoredental.com lists actual prices of procedures, lists the doctors according to price and location, and then allows patients to book that appointment and procedure according to the result. It essentially brokers cheap chair time in exchange for patients. Some dental practice owners may see this as a boon; a quick and easy way to put patients into under performing chair time. Instead of working to add more value to their services, their answer (apparently) is to devalue the appointment to make it more affordable for anyone willing to schedule and pay for it. With this approach, patients may become accustomed to finding dentists in much the same fashion as they search for hotels, cheap flights, and taxis (here’s looking at you Ubër); paying attention mostly to convenience and price. With it, dentistry seemingly takes another step closer to commoditization versus a qualitative approach. I spent years consulting comprehensive treatment plans with patients in corporate dentistry. When we got down to the numbers, patients often told me they could just drive up the road to some place cheaper. I’d lean in and say “Listen, if you needed a heart transplant, you wouldn't say ‘who’s the cheapest cardiologist in town’ would you? No, you'd ask all your friends, who’s the best in town because this is important” (thanks Shaun Heckman). The point being- that you don’t shop for your doctor based on price... well, I guess times are-a-changin. I leave you with a quote followed by some questions to consider:

"Now a days, people know the price of everything and the value of nothing" - Oscar Wilde